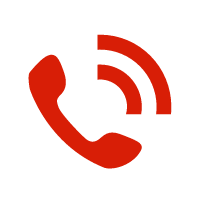 According to the latest data released by LMC Automotive, in 2014, global light vehicle sales increased by 3.5% year-on-year to 87.167 million units. Among them, the sales volume of China's light-duty vehicles was 23.689 million, an increase of 8.3% year-on-year, accounting for 27.1% of the global market. It is the world's largest automobile consumer market. Although the growth rate of the Chinese auto market has gradually slowed down, this has not stopped the investment enthusiasm of major auto companies. At the same time as the sales target is raised, the pace of capacity expansion of car companies is also accelerating. According to incomplete statistics, in 2015, Volkswagen, GM, Honda and other car companies will usher in a new round of production capacity.

Previous article:
What should I do if the car brakes rust on a rainy or long-term stop?